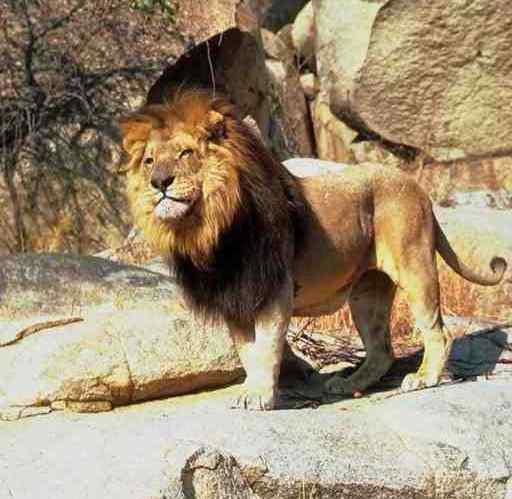 Fear comes from self doubt. The lion has no fear, when confronting all of the other animals, because he doesn't doubt his ability to prevail. Often, we doubt ourselves wrongly, and thus fear to do what we can and, in many cases, must do. This is unhealthy fear. Fear of injury from a dangerous sport or risky adventure of minimal significance is a healthy fear.

So why is it that sometimes people are totally confident in bungy-jumping, where there is a real risk and they have no control over the situation, while when it comes to being honest in a dishonest work environment, or going for a certain career when some people scoff at it makes their knees buckle? They certainly can succeed and control what they do there!

So that's why I believe that this song, written to words of the great R' Nachaman, is a rule to live every day of one's life by.

" Kol Haolam kulo gesher tsar meod, vehaikkar lo lefached klal = All the world is a narrow bridge. The main thing is not to fear." We shouldn't believe that we can achieve everything in the world, but rather that we can put in our best efforts. We must believe in our ability to become the people we wish to become, since our own character is under our own control. To believe otherwise is to fail.

Recommendeed listening: " Man Of LaMancha," by Mitch Leigh,   1812 Overture by Tchaikovsky, The Wizard of Oz, by Harold Arlen, the song " Gesharim," from Yisra'el Lutnick's album of the same name.